HIXTAPE: VOL. 2: CHRIS LANE AND SCOTTY MCCREERY TEAM UP FOR “SMALL TOWN ON IT”

HIXTAPE: VOL. 2: CHRIS LANE AND SCOTTY MCCREERY TEAM UP FOR

“SMALL TOWN ON IT”

A born-and-raised jam dedicated to the simple life, “Small Town On It” was written by Rodney Clawson, Nicolle Galyon, Lee Miller and Jimmy Robbins. With hit-maker Joey Moi at the helm and Derek Wells sharing in production credit, the song delivers a custom-made melody that fits like a pair of broken-in boots. And likewise, chart-toppers Lane and McCreery trade verses like life-long friends, calling out the way small-town living leaves its mark on everything it touches. 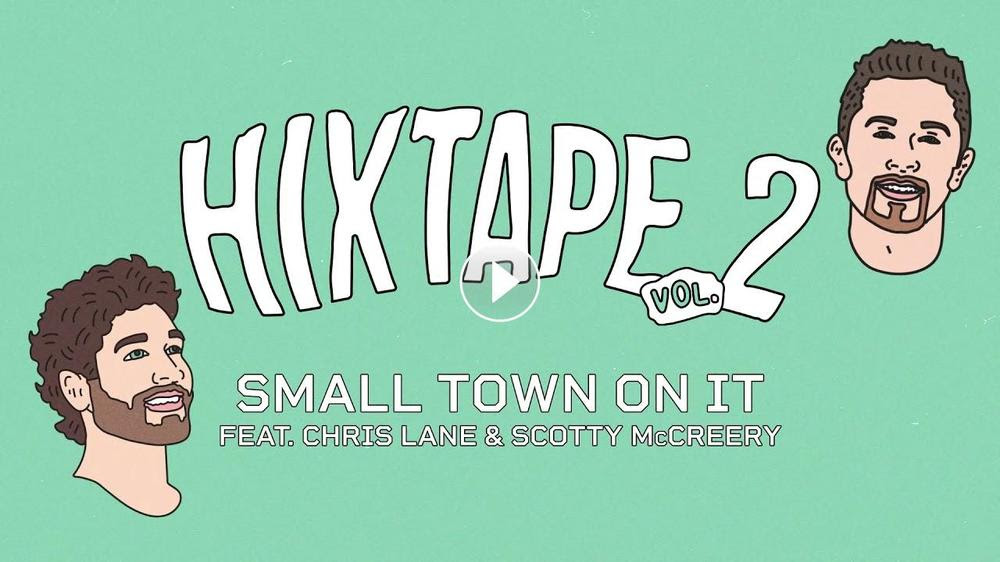 Founded by Country star, HARDY, HIXTAPE: Vol. 2 is a groundbreaking Country collaborations album, with a star-studded list of artists creating the ultimate mixtape of backroads bangers and party-friendly anthems.