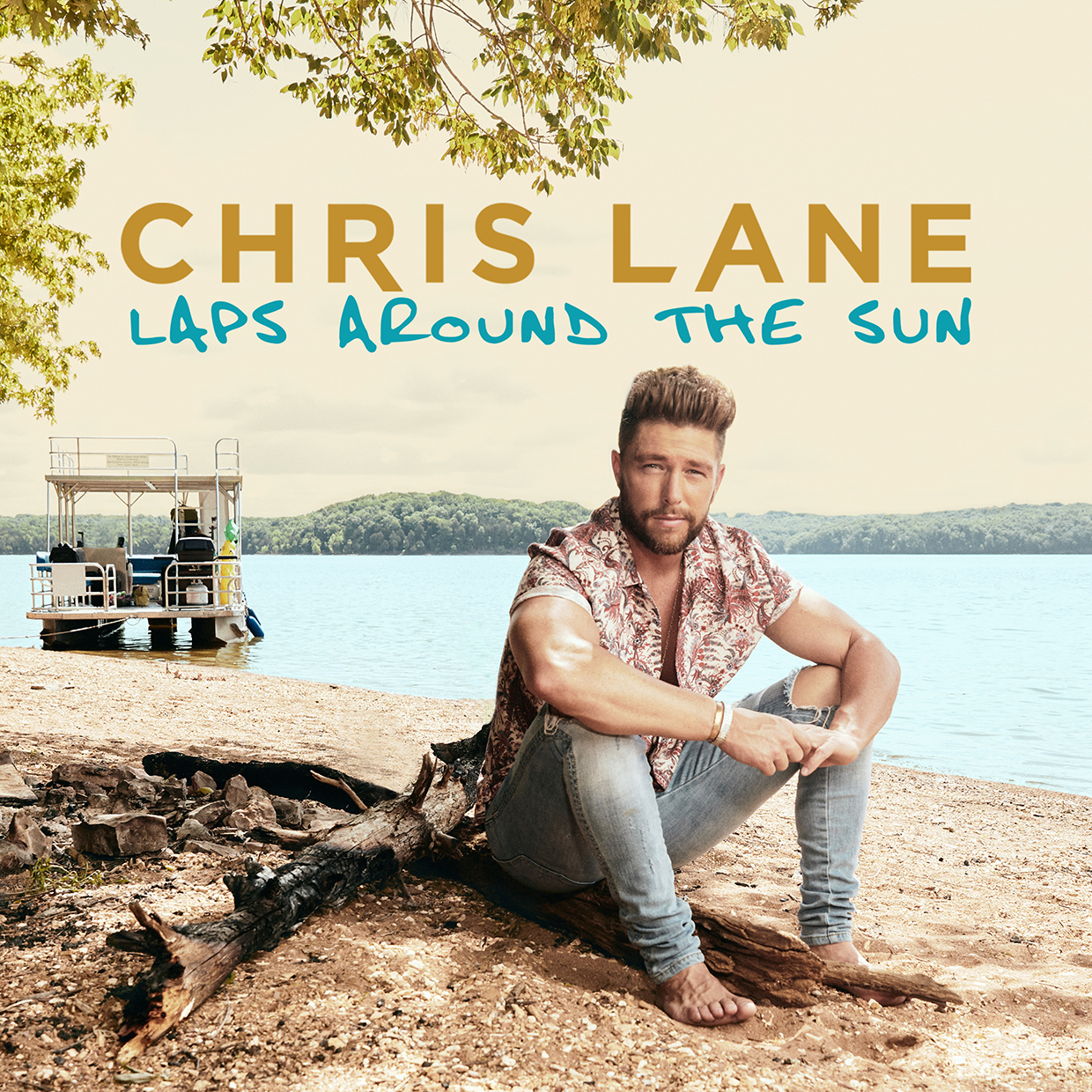 There’s a sunny disposition thatChris Lane captures on Laps Around the Sun. Built on a foundation of warm melodies and playful material, drawn together by a feel-good vibe that permeates throughout the album,Laps Around the Sun is the type of project that’s tailor made for summertime.

Lanehand-selects 14 tracks that tell a variety of upbeat stories, ranging from the tongue-in-cheek “New Phone, Who’s This” to the lighthearted wordplay on “Fishin’” and smooth “I Don’t Know About You.” One could draw comparisons to Old Dominion, as Lane calls upon suave pop-country production and radio-friendly lyrics that are complimented by his crisp vocals. Lead single “Take Back Home Girl,” featuring a stellar vocal appearance by Tori Kelly, immediately welcomes you into the project with an infectious beat that sets the tone for what’s to follow.

While the album showcases Lane’s knack for carefree songs, it also brings out a different side of his artistry, highlighting the soul in his voice that comes through in both melody and delivery. It’s evident on “New Phone” and the title track, co-penned by the singer, along with “Life Goes On,” which finds Lane crooning “I ain’t drunk and I ain’t stoned, I’ve just been wandering all night long, they say the sun’s still gonna dawn, but baby you’re good and gone, right now I don’t see how life goes on,” over a waning guitar.

Lane feels more grounded on his third project, which follows 2016’s Girl Problems, an album that made a strong impression with hits like “Fix” and “For Her.” On Laps Around the Sun, he exudes a confidence that makes its presence known on each track. He demonstrates the kind of depth he’s capable of on “Hero,” the album’s lone ballad, which follows the journey of three diverse characters longing for a heroic figure in their lives, with Lane telling the story in a way that naturally draws one into the lyrics. It’s the type of song you wish there was more of on the album, with its simplicity and soft choral voices making it his best cut thus far.

In the time leading up to album’s release, Lane said that his goal is to create music that transports people to their happy place, and he certainly takes the first step to achieving this on Laps Around the Sun. If he continues to utilize inviting melodies and couple them with meaningful lyrics, the burgeoning star could see an artistic transformation that will only further the growth he’s already exhibited on Laps Around the Sun.