Chris Lane is the (Keith) Urban legend of country music

Chris Lane is the (Keith) Urban legend of country music 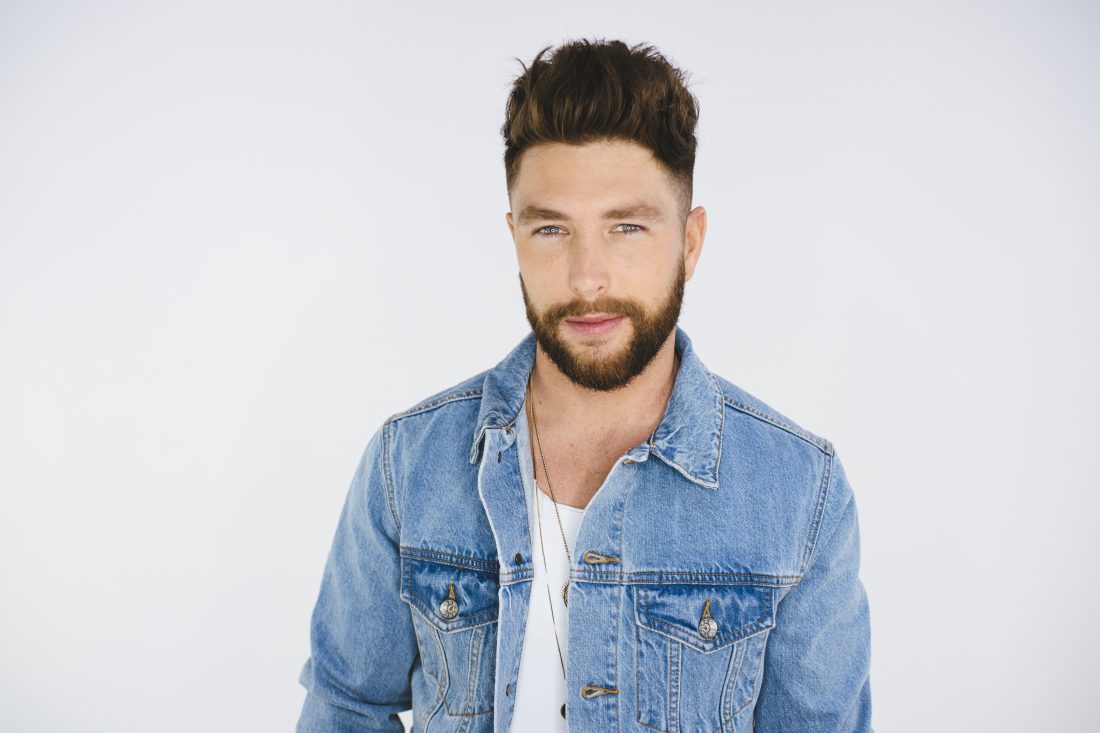 This is Chris Lane’s true Urban legend: It’s 2006, or thereabouts. Lane is a senior at UNC Charlotte. He’s a darn good college baseball player, a guy with a sterling .303 batting average and aspirations of turning pro. But with every legend comes the macabre. Lane’s plague is injuries. During his college career, he tore his meniscus. He ripped his rotator cuff. He shredded his knee, and twice had his ACL reconstructed.

It was simpler than that: Lane wanted to emulate Keith Urban.

Here’s how that legend goes: Lane had seen the country rocker in concert, and was taken with how the crowd reaction to Urban’s “charisma, and attitude, and how he played the guitar.”

“Man, how cool would it be to do that one day?” he thought.

Lane, 32, is climbing the country radio charts with his single “For Her” and is opening on Florida Georgia Line’s “The Smooth Tour,” which stops June 16 at Darien Lake Performing Arts Center for a sold-out show. (The rapper Nelly is also on the bill for the 7:30 p.m. show.)

Lane’s leap from Urban musings to rising country music stardom began with that gift from his parents back when he was a college senior. For Christmas, they gave him a $99 Squier guitar. Lane spent the next several months watching YouTube tutorials to teach himself chords and songs. After graduation, he moved home to Kernersville, N.C., worked for his dad’s landscaping company, and started playing live shows.

“I probably started a little too early,” Lane said in a phone interview last week, a couple days after he performed at the CMT Awards. “I was not prepared for that moment.”

Actually, the moment prepared him. Lane and his twin brother, Cory, a drummer who still tours with him, played that first show with two other guys who stood onstage pretending to be musicians. (The booker made Lane promise to bring a full band; Lane didn’t have one, but faked it.) The show “was pretty bad,” Lane said, but he drew a sizable crowd of family and friends, which was enough to keep bar owners booking him.

Over the next few years, Lane built his repertoire of covers into a fast-paced three-hour set. “I don’t know if I ever played a slow song,” he said. He started writing his own music, self-recorded an album with a friend, and started drawing the attention of record labels. His album “Girl Problems” was released in August 2016 by Big Loud Records.

“You learn the best, and you learn the most, when you do it live,” said Lane, who mixes cover songs such as Justin Timberlake’s “SexyBack” and the Backstreet Boys’ “I Want It That Way” into his half-hour set. “You either learn how quickly how to make a crowd happy, or you learn quickly that you’re not as entertaining as you thought you were and people start leaving.” Lane unleashes a laugh, a successive series of ha-ha-has that sounds like a drummer boy marching down a mountainside.

Lane, who never played a guitar nor sang outside his car before his senior year of college, has learned a lot. He’s learned it fast, too.

“I still don’t think I’m that great at it!” he said, unfurling another drumbeat laugh.

Fair enough. He’s not an Urban-level legend, yet. But the legend itself is pretty cool.