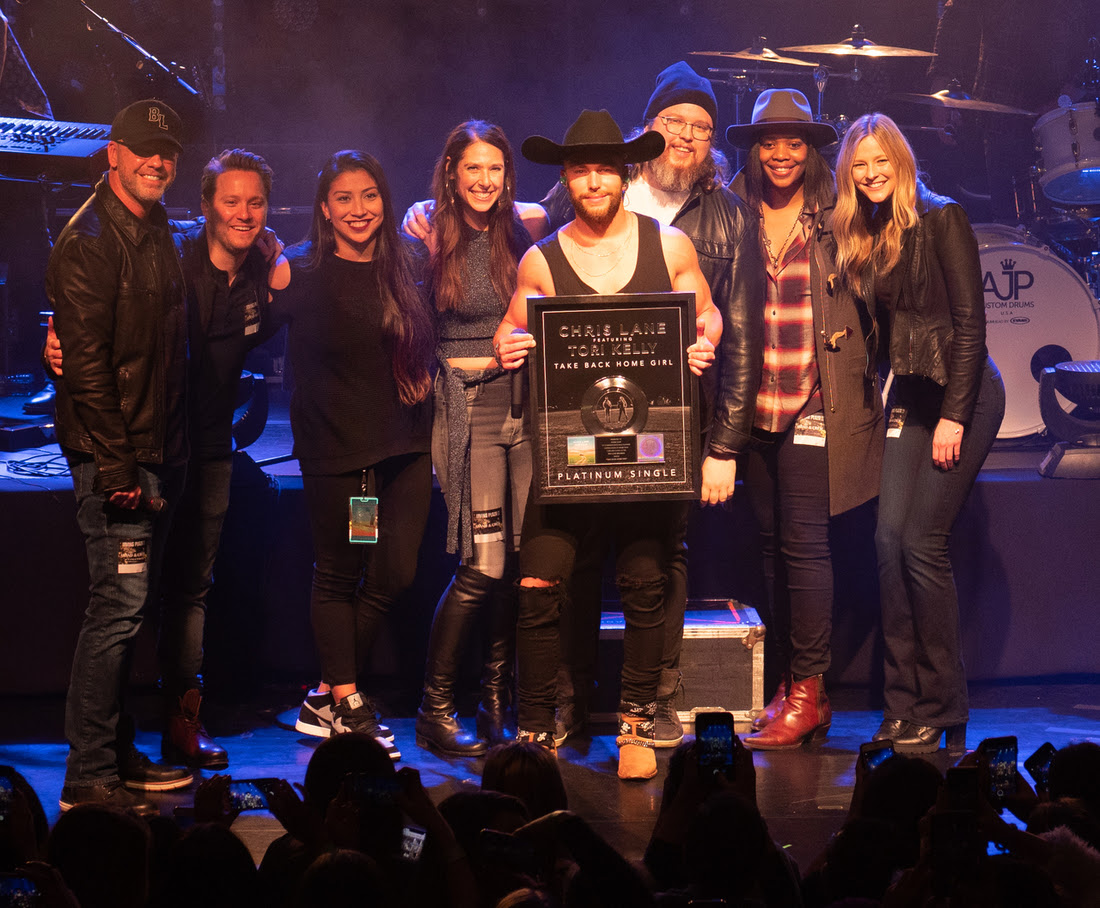 NASHVILLE, TENN. (December 14, 2018) – Performing for a SOLD-OUT crowd at New York City’s Irving Plaza last night (12/13), Big Loud Records’ CHRIS LANE was surprised on stage by label President Clay Hunnicutt with news that his smash single “Take Back Home Girl” is officially certified PLATINUM by the RIAA for exceeding 1 million equivalent sales in the U.S. Marking his first-ever PLATINUM hit, Lane was presented a plaque to commemorate the milestone moment.

Praised as a “match made in musical heaven” (PEOPLE.com), “Take Back Home Girl” features GRAMMY-nominated artist TORI KELLY. Lane and Kelly have previously hit major national stages to perform the heartfelt collaboration, appearing on both NBC’s TODAY and The Tonight Show Starring Jimmy Fallon. The track soared to the top tier of the Country radio airplay charts and racked up hundreds of millions of combined streams. Penned by Hillary Lindsey, Josh Miller and David Garcia, “Take Back Home Girl” was the lead single from Lane’s sophomore album LAPS AROUND THE SUN– out now.

Currently on the road for his coinciding headline LAPS AROUND THE SUN TOUR, Lane is finishing the trek’s final 2018 stops with four consecutive sold-out shows in the Northeast this weekend. After stunning wall-to-wall crowds in Boston, MA, (12/12) and New York, NY, (12/13), he will take the stage tonight in Asbury Park, NJ, before heading to Philadelphia, PA (12/15).

Due to increasing demand, Lane has added four additional shows of the LAPS AROUND THE SUN TOUR in January 2019, officially wrapping the tour with a hometown show in Charlotte, NC, at Coyote Joe’s on January 19. Tickets are available now at iamChrisLane.com.

Here are the newly-announced dates, cities and venues for Chris Lane’s LAPS AROUND THE SUN TOUR:

After completing his LAPS AROUND THE SUN TOUR, Lane will continue bringing his high-octane live show – and chart-rising single “I Don’t Know About  You” –  to fans across the U.S. and Canada as direct support on DAN + SHAY THE TOUR beginning March 2019. 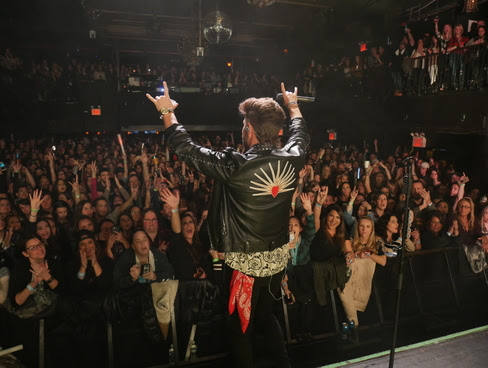 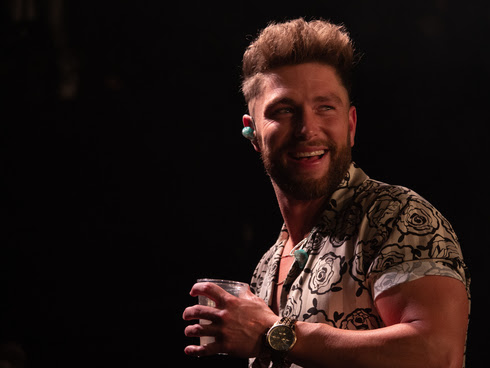