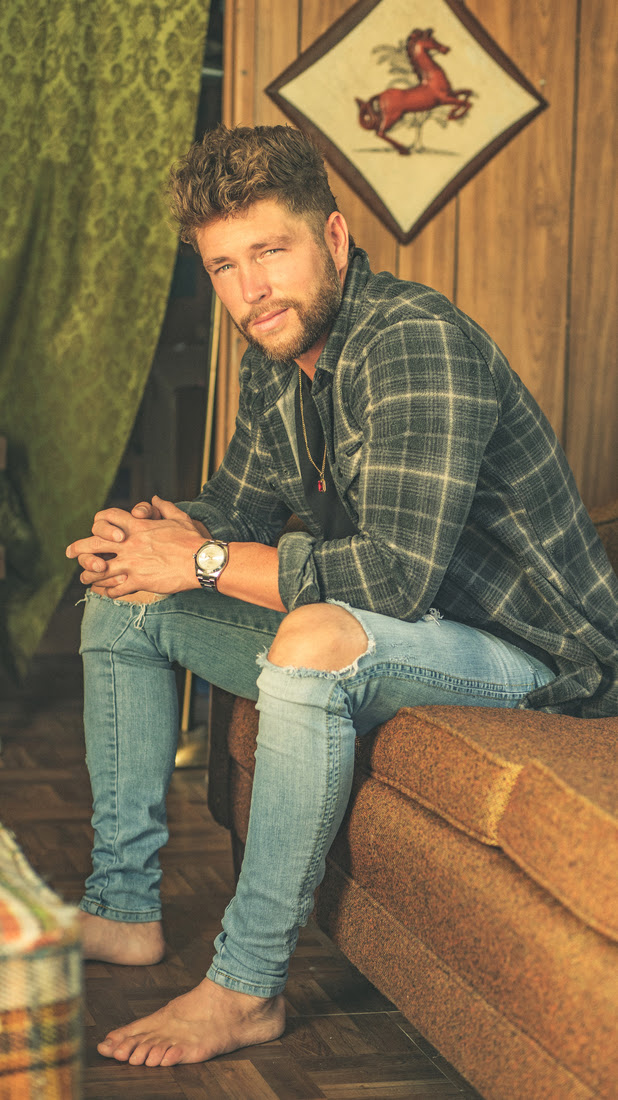 Lane will amp up the party-ready crowd in Arlington at Texas Live! on December 29 – just steps away from the iconic AT&T Stadium – before the anticipated College Football Playoff Semifinal match-up between the No. 2 Clemson Tigers and No. 3 Notre Dame Fighting Irish.

The Dr Pepper-sponsored concert begins at 11 a.m. CT in the Backyard, the concert venue attached to TexasLive!. Entry is free for fans that show Goodyear Cotton Bowl game tickets. The Classic is sold out, and the highly anticipated game will match two undefeated teams for the first time since 1948.

A lifelong sports fan, the high-octane show joins a series of momentous performances for Lane in 2018. After captivating crowds of 25,000+ at festivals across the country all summer long, Lane hit the road on his headline LAPS AROUND THE SUN TOUR this fall with SOLD-OUT shows in New York, Los Angeles, Chicago, Boston, Philadelphia, Denver and more. With E! News labeling the tour “one hell of a show,” Lane just added four additional dates due to fan demand. He will wrap the LAPS AROUND THE SUN TOUR with a hometown show in Charlotte, NC (1/19) before hitting the road with Dan + Shay next spring.

Lane is riding the wave of back-to-back hit songs, as his current single “I Don’t Know About You” climbs the charts and ignites crowd-wide sing-alongs at each of his energetic live shows. The infectious track follows his PLATINUM-certified collaboration with Tori Kelly, “Take Back Home Girl.” Both songs are featured on his Big Loud Records sophomore album, LAPS AROUND THE SUN, praised for its “breezy country-pop” (PEOPLE) and “sunburnt escapism” (Rolling Stone).