IN CASE YOU MISSED IT: CHRIS LANE + LAUREN ALAINA SHINE ON TODAY WITH “DANCIN’ IN THE MOONLIGHT” 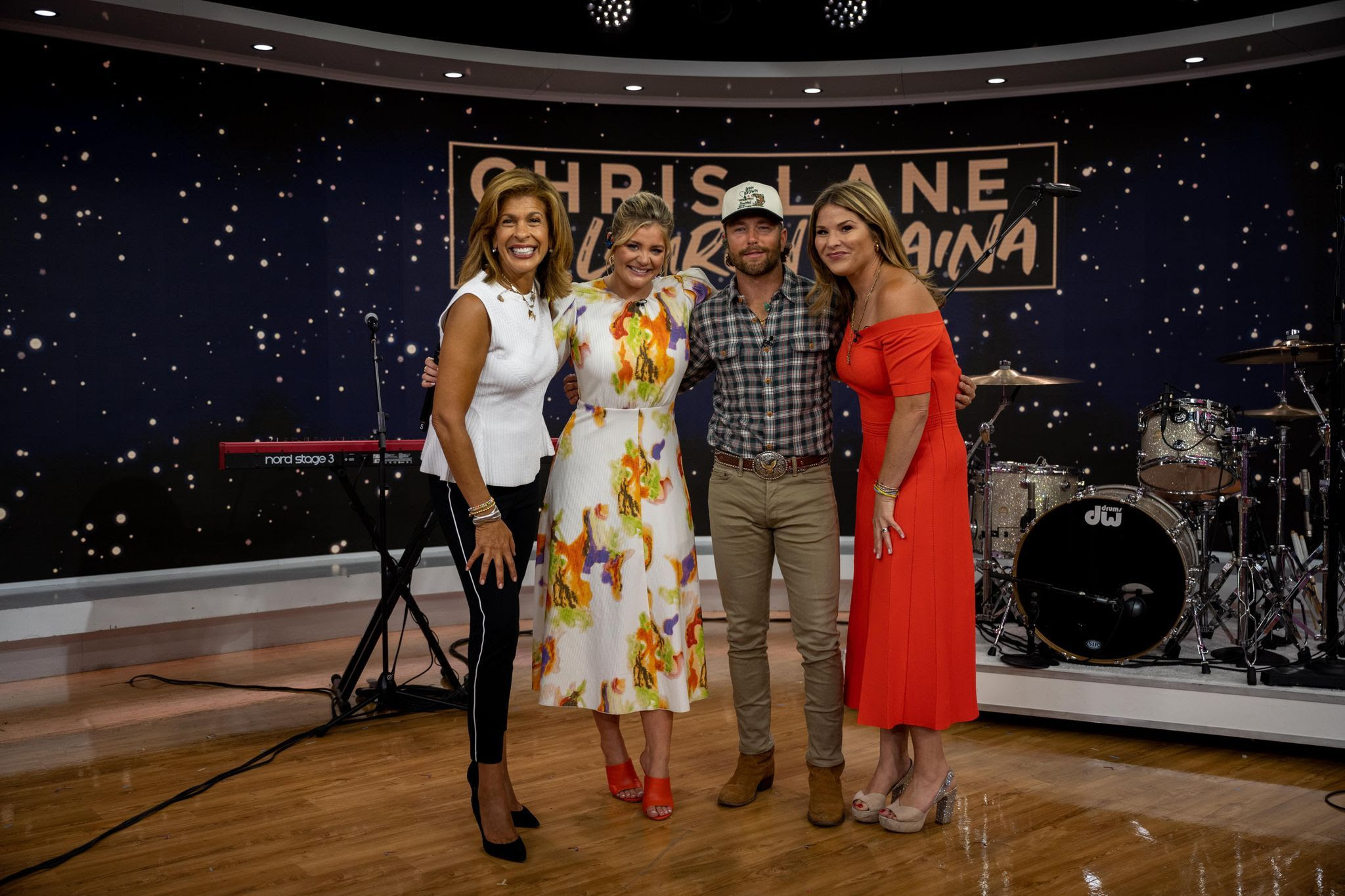 NEW YORK, N.Y. – Bringing their groovy duet “Dancin’ In The Moonlight” to television for the first time yesterday, chart-topping entertainers and friends Chris Lane and Lauren Alaina lit up the TODAY Show with a high energy performance that got 10 a.m. hour hosts Hoda Kotb and Jenna Bush Hager dancing.

“Can we just say – this is the new song of the summer!” Bush Hager and Kotb exclaimed about the “country delight’ (MusicRow) just before Lane and Alaina brought the house down with big vocals and a pure fun performance.

Watch “Dancin’ In The Moonlight” on the TODAY Show here.

On tap this week, the newly minted labelmates roll down the road with tour stops across the U.S., with Alaina playing fair and festival sets in Colorado, Kansas, and Missouri topped off by a stop at the Grand Ole Opry next week (8/9), and Lane heading to Nebraska, New Jersey, and Cape Cod, Mass. for a show with ACM New Female Artist of the Year Lainey Wilson.