TUNE IN: ENTERTAINMENT TONIGHT GOES BEHIND THE SCENES ON SET OF THE SONG’S TIME TRAVELING CLIP TONIGHT ON CBS 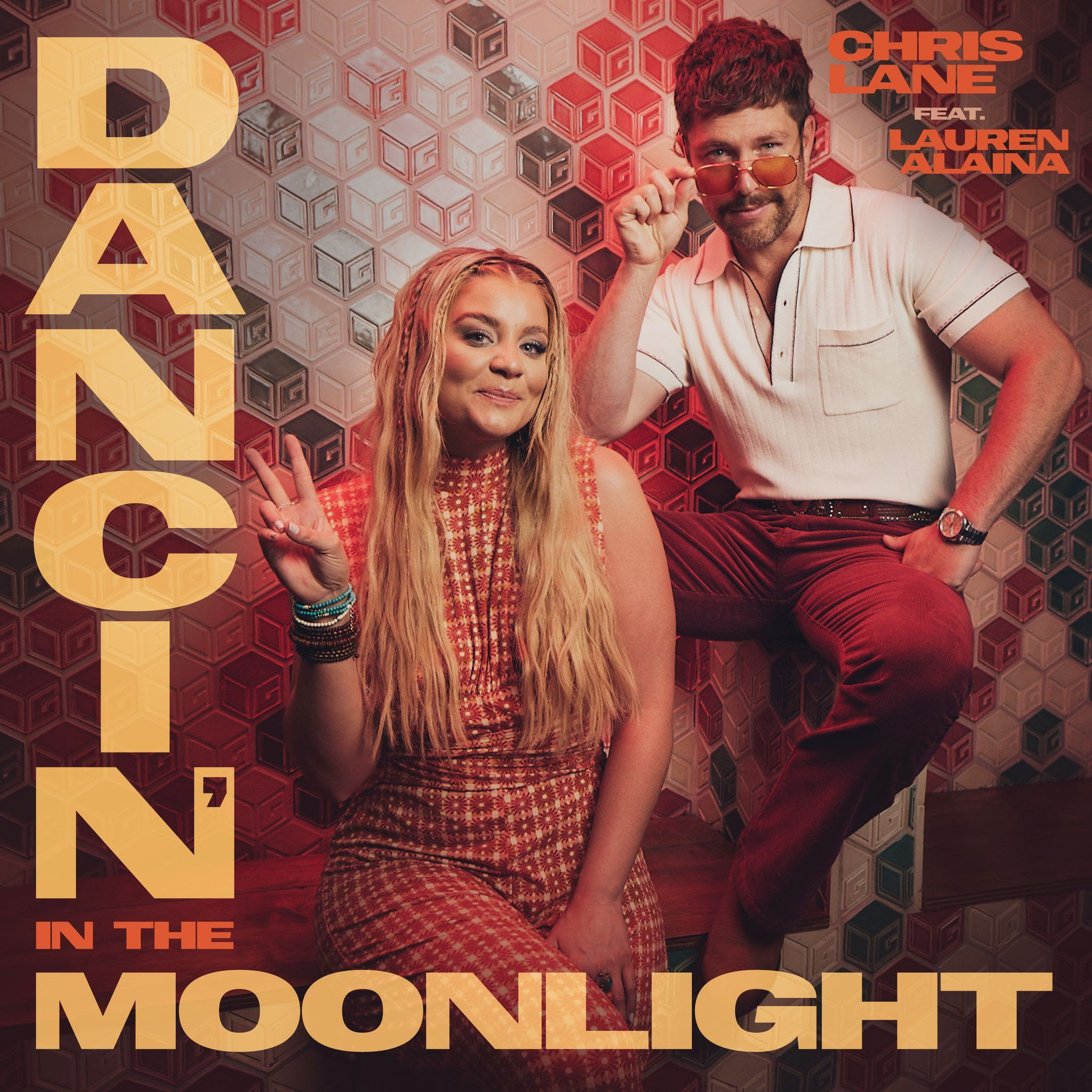 The new tune, written by Jesse Frasure, Sherman Kelly, and Brett Tyler, and produced by Joey Moi, is a riff on the uber popular King Harvest song released in 1972 with a country pop twist.

“I’m so excited to have new music to share today alongside one of the most talented, fun people to work with, Lauren Alaina,” Lane says. “The first time I heard this take on ‘Dancin’ In The Moonlight,’ it was a demo I kept listening to on repeat. It sounds like summer to me and feels like the kind of song you want to put on when you’re on the boat, at a bonfire, grilling, or hanging with the people you love. I love the classic feel it has, and I love that I get to share it with my second-favorite Lauren. Can’t wait for you to hear it, and to perform it all summer long!”

“I am beyond honored to be a part of ‘Dancin’ In The Moonlight’ for so many reasons,” Alaina shares. “The original is one of those songs that lives on for many generations. Everyone knows the original. I am excited to be a part of a new take on such an impactful and iconic song. I absolutely love the way it turned out. It’s an added bonus that I get to sing it with my buddy, Chris Lane. He is such an amazing man, artist and friend. The song gets stuck in my head, and I actually want to listen to it myself. That’s a rarity for me. I have high hopes for what this song will do for us, and I am overly grateful to be a part of such a special interpolation to such a hit. Hopefully, we can make it a hit again.”

Listen to “Dancin’ In The Moonlight” here.

Watch “Dancin’ In The Moonlight” here.

This afternoon, Lane takes the stage at CMA Fest’s Riverfront Stage at 1:00pm CT, where fans will be treated to the first-ever performance of “Dancin’ In The Moonlight,” following a performance at Carolina Country Music Fest in Myrtle Beach, S.C. yesterday and a set at the Sonoma Raceway in Sonoma, Cali. tomorrow. 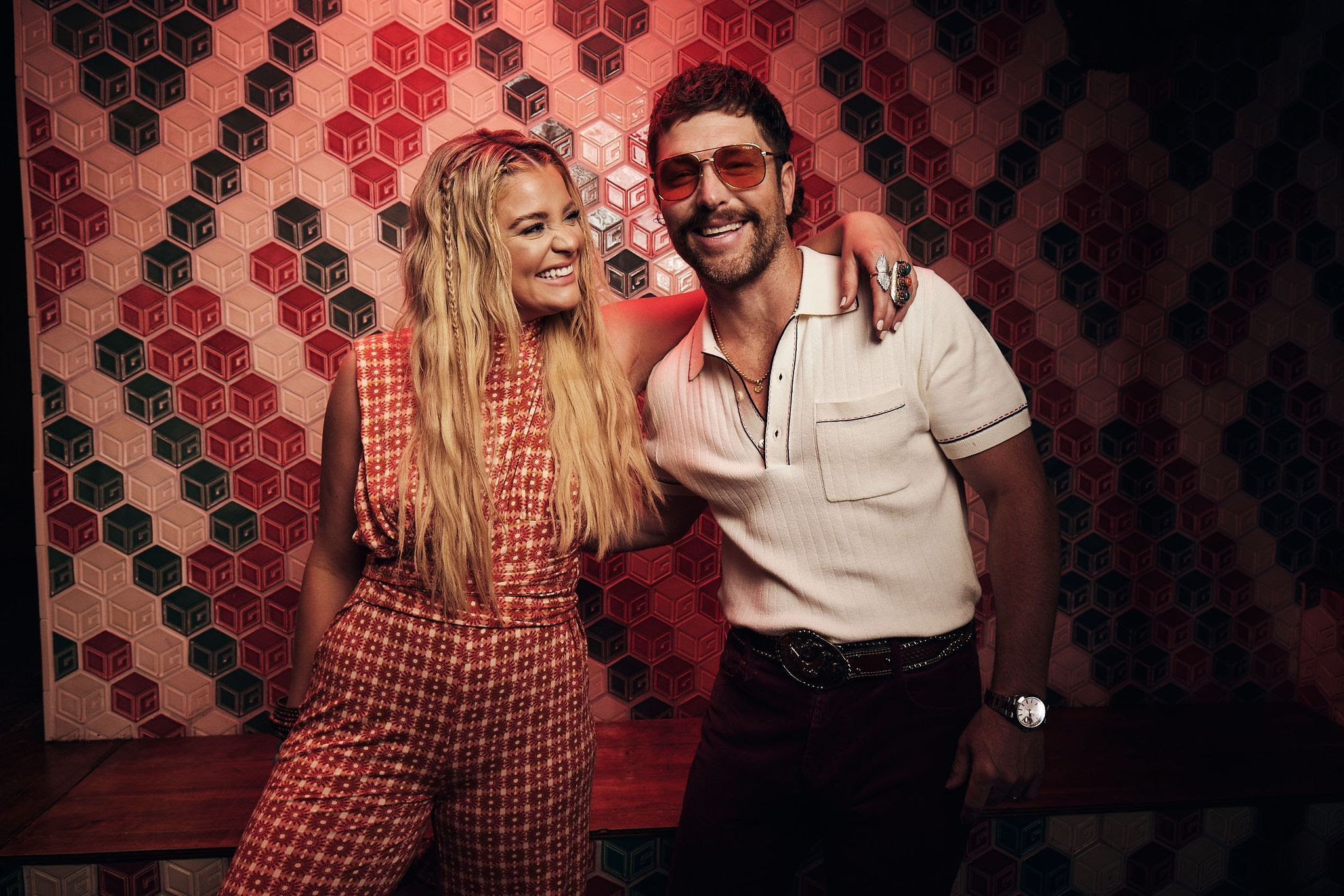