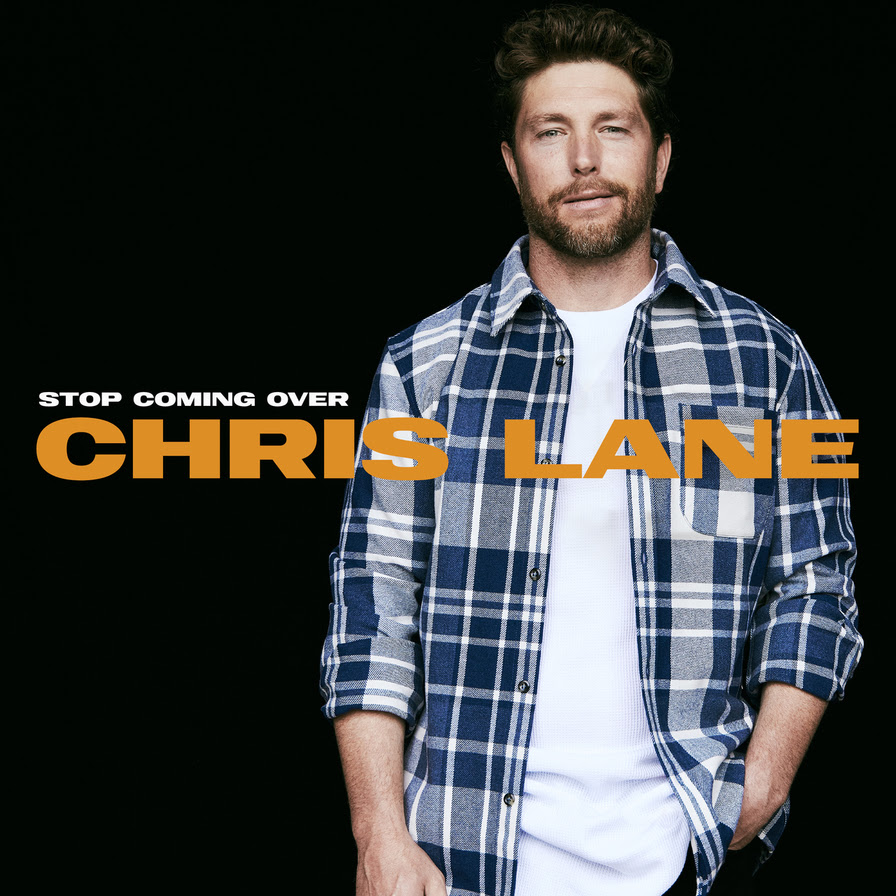 NASHVILLE, TENN. (December 10, 2021) – MULTI-PLATINUM Country star Chris Lane is taking his 2X PLATINUM, #1 smash “I Don’t Know About You” to the next level with today’s drop of the commitment-focused “Stop Coming Over” across all digital and streaming platforms.

Written by Rocky Block, Jordan Dozzi and Brett Tyler, “Stop Coming Over” isn’t the shutdown it sounds like – in fact, it’s the opposite, with Lane sweetly recounting the moment you know you want to move in with your partner just to spend more time together. The infectious track was produced by Joey Moi and puts a clever lyrical spin on taking the next step in a relationship.
“I’m so pumped to release ‘Stop Coming Over!’” Lane shares. “When I listened to this song for the first time and heard that hook, I knew I had to record it. It’s so catchy and the songwriting is so clever; I just loved everything about it. I can’t wait for everyone to hear this one and perform it live for y’all on the road!”
“Stop Coming Over” follows Lane’s chart-rising single “Fill Them Boots,” an equally amorous track chronicling the beginning of a would-be relationship. Other songs the new dad has shared this year include “Summer Job Money,” “That’s What Mamas Are For” and “Ain’t Even Met You Yet.” He is featured on Canadian Country star Shawn Austin’s current single “Tailgate To Heaven” and teamed with Dustin Lynch for “Tequila On A Boat” and Scotty McCreery for the HIXTAPE Vol. 2 track “Small Town On It.”
The release of “Stop Coming Over” comes just ahead of the launch of Lane’s headline FILL THEM BOOTS TOUR, which kicks off in January 2022 with support from Tyler Rich, ERNEST and Lily Rose. 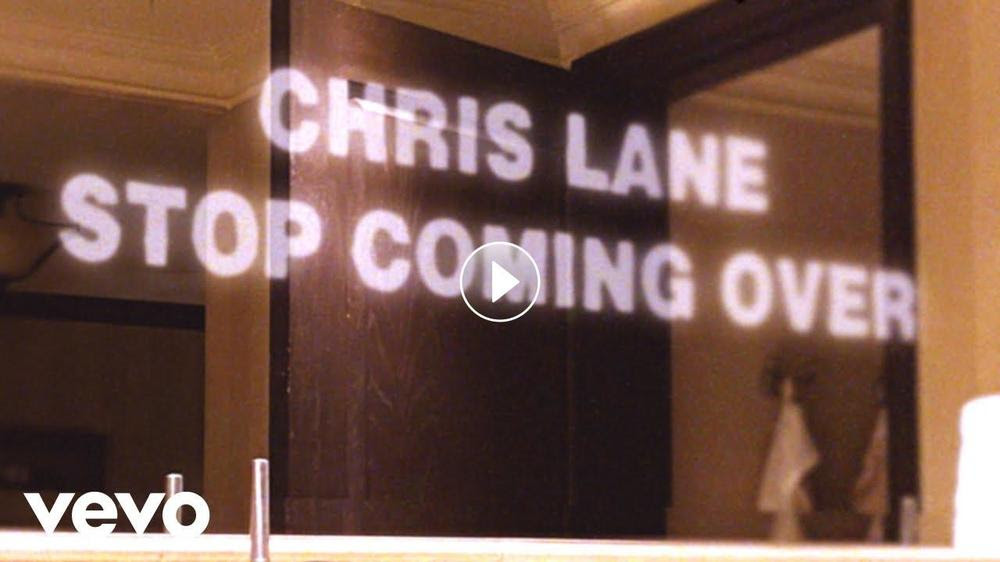